You may not have heard of F-Droid yet for the very simple reason that you don't care about privacy! Certainly this hadith does not apply to you only, but to the largest segment. Do you think that I am exaggerating? Perhaps I would be if you told me that you read the terms and conditions and the privacy policy that you usually agree to without even reading it, but that you consider it the easiest step if you want to register on a social networking site or when you start using a new application, of course we are not going to talk about privacy and its risks in this article, but rather We are talking about the alternative to the main Android app store, Google Play, which is F-Droid, which values ​​the privacy of its users through a set of features that we explain in the coming lines. 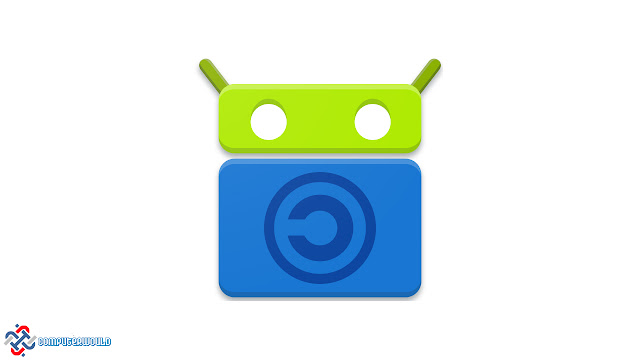 Almost any Android device is devoid of Google Play Store, which is the most secure application store in the Android world. Of course, the issue of security is different from privacy, this point is exactly what distinguishes F-Droid store from other application stores. As it relies on free, open-source applications whose first and last goal is not profit, but rather to develop the skills of those responsible for creating and programming those applications, which means applications free of even ads! How is that ? Application developers offer their applications free of charge to everyone, with the possibility of you donating to them if you wish. It is very similar to the work of musicians who present their work on the street for free to people without any return, only what passers-by donate while they like the show. The same applies to many talented ones, of course. App developers who can't display their creativity on the street have instead opted for F-Droid. You'll say: Great, but...

What is free and open source software?

In short, if this term is new to you and raises some doubts and doubts in terms of privacy, then it means publishing the code for making the application/program publicly for everyone. It is very similar to the scientific theories that scientists put forward and are being developed by other scientists. But there is a slight difference that scientists develop theories while programmers develop free software, as we talked about earlier, so that anyone can view and develop these software if they want.

This is what makes a big difference between applications that rely on free and open source software and applications that are free in name! Which depends on profit from ads or data collection and the like, that is, free applications never care about a commercial perspective, on the contrary, they focus most of their attention on the ethics in the world of free software industry, this is what makes the applications in the F-Droid store reliable among ROM developers (modified versions of Android) such as LineageOS or GrapheneOS, which ranks privacy and security as a top priority, so while you wanted privacy to be a priority, try to move away from Google and start using F-Droid … You will ask me why? 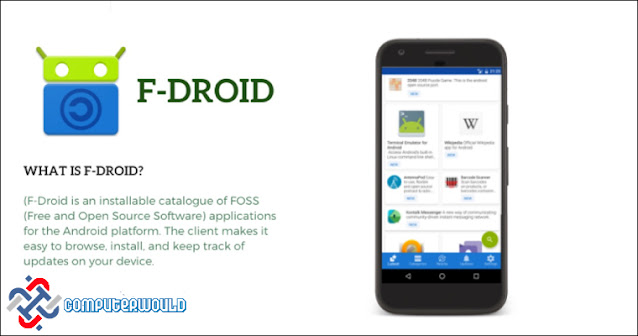 Since F-Droid is a gallery of open source apps, this indicates that it is not affiliated with Google, which means that it works fine in any of the Android versions mentioned above that do not have Google Play services. While most of the official store apps rely on GPS in general and your data in particular to function properly, most F-Droid apps don't ask you to. If you want more privacy in your mobile device, F-Droid offers you that experience on a plate of gold! It is true that you can download open source applications from anywhere in the world, but F-Droid, as we talked about previously, brings them together for you in one place.

All you have to do is simply go to the official website and download the store as an APK file and install it sideways, that is, away from the Google Play Store, make sure that the installation of third-party apps is allowed and then press “Install” after you are done and open the store for the first time It will ask you a few seconds To update the application database.

After completion, the store will appear to you with a simple classic interface consisting of several tabs such as “Latest” for recently added applications, and a “Categories” tab to access a specific type of applications. This is in addition to updates and settings, and it also shows you the devices near you in case you want to share applications with one of them, in addition to the search function.

The store includes a good number of various applications such as games and even utilities, and of course all of them emphasize respect for privacy, except for those that are classified as "Anti-Features", which can very well contain ads, purchases, and geo-location tracking and are usually unwelcome. You can install any application simply by clicking on "Install" and you will be notified later if there is an update.

In conclusion: F-Droid is a simple and wonderful store and most important of all respects your privacy, it is true that it is considered a child - 3000 applications for 3 million - in front of the giant Google, but in the field of privacy it applies to the house of poetry "If the baby reaches us weaning, the giants will fall to him in short." That's all about the F-Droid Store. We are waiting for you to try it out and share your opinion with us.