Gamers around the world seek to own a fabulous graphics card and a mighty processor, in order to satisfy their technical passion on the one hand, and break the nose of any game that tries to humiliate their computer on the other, just like countries in their nuclear arms race... Narrow range! A monster processor, RAM, RTX graphics, and nothing else matters; Just press “Enter” and go, and since we are talking about gamers and computer hardware that fall under the category of “Gaming”, we must first answer the common question: Which gaming processor is the best? 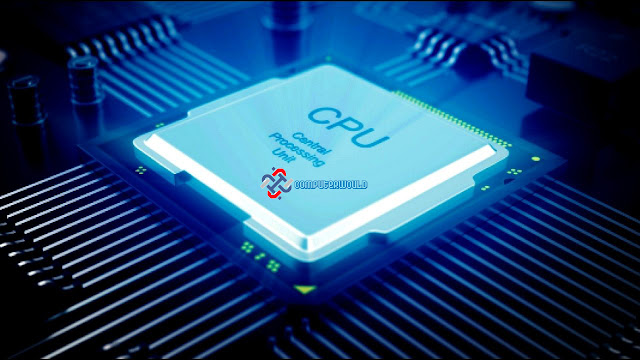 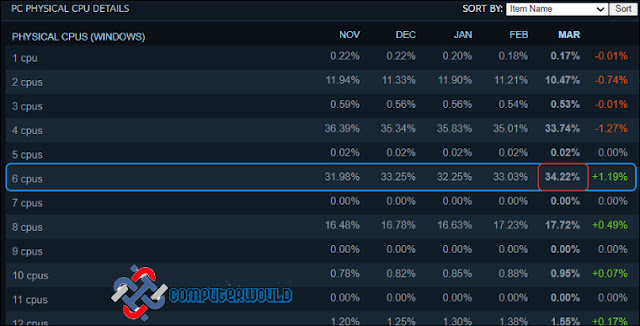 Does the hexa-core processor provide better gaming performance in this year and even the next?

You will be surprised that the answer is yes, because of an important part that I will explain in detail below, knowing that the four-core processors still retain the second rank, which means their ability to run many games, but not all, but the difference becomes large between the hexa-core processor and eight-core processor, so we find a chip Big gamers tend to have a hexa-core processor more than an octa-core one — why?

Simply the number of cores is not a standard criterion that enables you to judge the performance level of the processor for games, as there are other things that must be taken into account to resolve this issue, and you may think that the eight-core processor is better than the hexagon, but in the world of processors there is no such thing as “the best processor” It is surprising that the quad-core processor may sometimes outperform the hexa- and octa-core processor, as the number of cores indicates how quickly the task is completed, that is, the eight-core processor is better than the hexa-core in terms of speed, but for gamers there are important things, including the maximum benefit capacity and price.

Maximum capacity! what do you mean ?

This is the part I told you about earlier. It is true that the minimum standard required to run games is a quad-core processor, but the ideal gaming experience will not require you more than a hexa-core processor, so the eight-core processor becomes just a luxury in the world of gamers and nothing more.

In addition to the above, all the games released this year and expected on the foreseeable scale will not need more than a hexa-core processor in the event that the player relies on live broadcasts while playing and creating content, as for the number of frames, the difference will be minimal and not noticeable in favor of the eight-core processor, which makes A hexa-core processor is a favorite of gamers, and in some cases it is more than enough.

What about the economic aspect, the price? 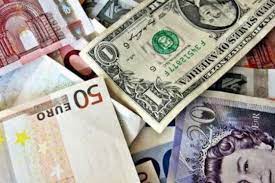 Conclusion: As we mentioned in the beginning, every player around the world wants to own a powerful processor in order to break the nose of any game that tries to humiliate his computer, and a hexa-core processor can perfectly satisfy the player’s desire, now and in the near term, which makes it the best choice, however, we cannot Ignore the awesome power of the octa core processor which may be exploited by game developers in the future, as for the time being it's just a muscle show, and the real player doesn't need to kill a fly with a cannon!