computerwould
Last update :
Whether you are busy or have a lot of free time in your daily life, you will be able to enjoy some games on your phone as there are currently millions of very cool games for phones that can last a few minutes or a few hours depending on the type of game and how you play it, and if you are a Fans of simple and fast games that you can play for a few minutes in your spare time every day, you are in the right place. Today, we present to you our weekly article for the best Android and iPhone games and today we have 6 simple and very fun games that we present to you in the following lines. 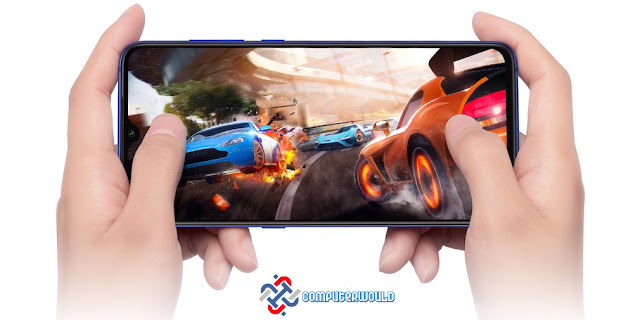 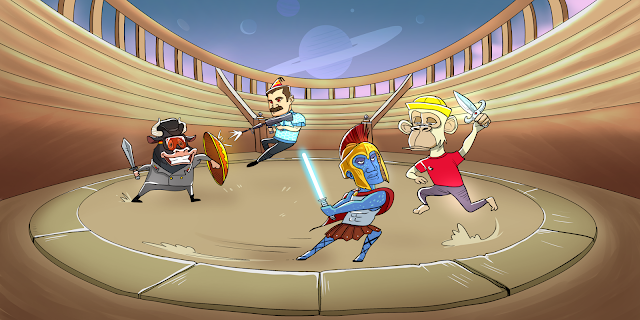 ‏Fighting games are one of the most popular types of games on smartphones, thanks to the excitement and suspense available in these games. Today we have a very strong and distinctive fighting game where you can use the small ship to eliminate your enemies within the battlefield, and you can play this game with your friends directly over the Internet, which makes the game more Fun and competitive, the game allows you to play 1v1 single matches or team up and play 3v3 team matches, which is a free game available for Android and iOS. 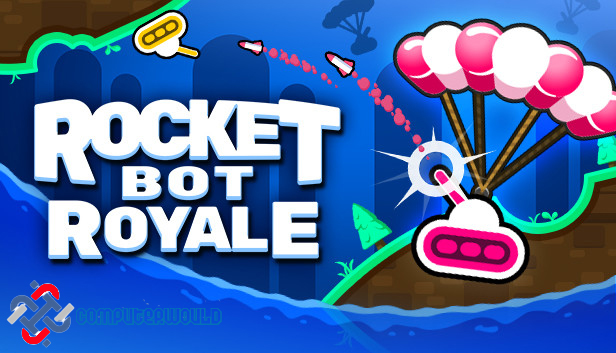 The next game on this week's list is a fighting game as well but it has simpler graphics but the gameplay is very strong and exciting where your task in that game is to control the small tank and destroy the enemies with the weapons and powers you have, and using your tank you can launch missiles and climb The walls can also be customized to your liking which makes the game more fun.
Download the game for Android
Download the game for iPhone
3. Square Valley‏ 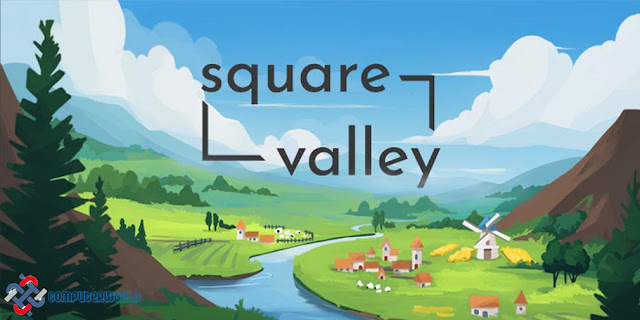 If you are a fan of farm and city building games, then this is a special game in which your task is to create unique lands in order to meet the needs of the citizens. The game may seem simple, but it requires some thinking and intelligence.
Download the game for Android
Download the game for iPhone
4. circloO 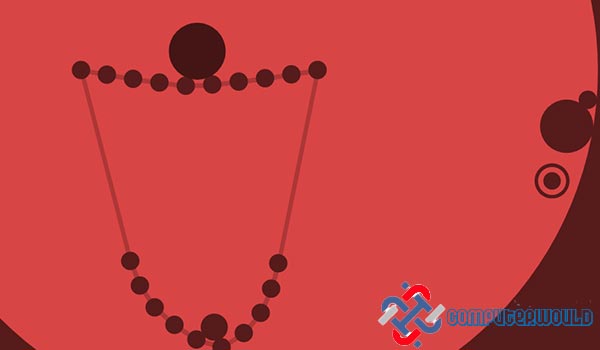 A very simple and entertaining puzzle game where this game relies heavily on physics in order to move the small ball and roll it inside the platform and direct it to the target so that you can expand the circle and after that you can pass the current level inside the game and the game comes with very simple controls but it allows you to move to the right And left only so you will need to use these features well in order to be able to reach your goal, and one of the most prominent features of the game is also the simple graphics that it comes with and it is free.
Download the game for Android
Download the game for iPhone
5. Dungeon of Gods
‏

One of the new games for smartphones this week that managed to gain a lot of popularity thanks to the distinctive gameplay as it is a fighting and role-playing game in which your task is to fight the bad guys and eliminate them through the methods and weapons at your disposal, and this game requires a great deal of intelligence and planning, and is available This game is free for Android and iOS but it contains ads.
Download the game for Android
Download the game for iPhone
6. Pull With Mouth! 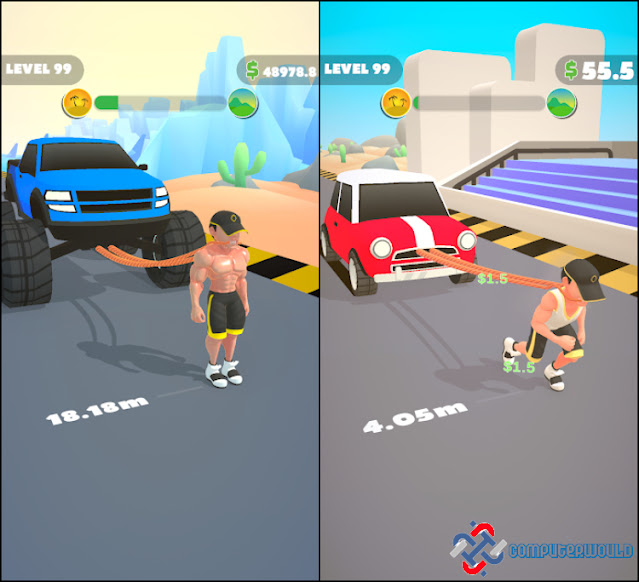 ‏Finally we have a very simple game released this week for Android and iOS which is a car towing game where you are in control of a very strong person with huge muscles and your task is to pull the car and cross the finish line but be aware that you need to get some rest while towing the car The game comes with very simple graphics, easy and fast gameplay and the controls are also easy.
Download the game for Android
Download the game for iPhone