Earlier this year, Samsung released its new mid-range phones, which included two of the most important phones ever presented by the company, the Galaxy A33 and Galaxy A53, and although the prices of the two phones differ significantly, they are similar in many specifications, including the screen Which comes with an OLED type, batteries of the same capacity, as well as a quad rear camera and the same Exynos 1280 chipset.

But on the other hand, there are a lot of differences between the two phones, including the screen frequency and the accuracy of the cameras in both phones, in addition to some differences in design, water resistance, and other things. A comparison between them from different aspects, where we show you the most important thing that distinguishes each phone from the other. 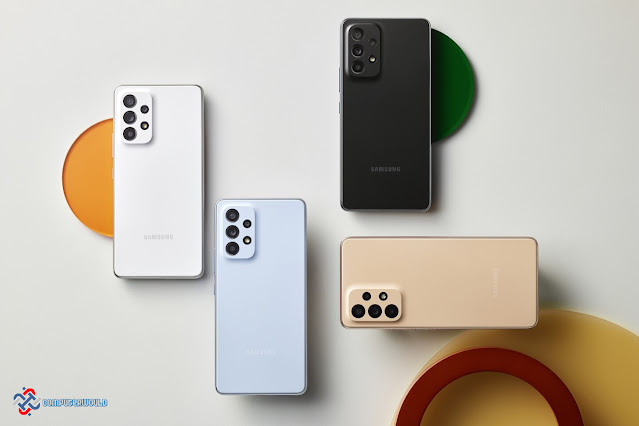 Galaxy A53 and Galaxy A33 specifications 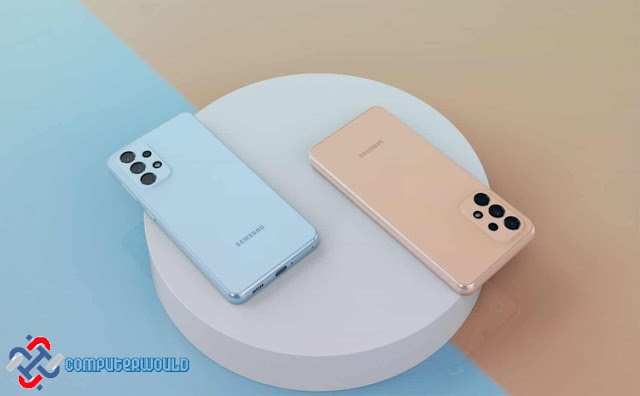 Through these specifications, you can notice that the Galaxy A53 and Galaxy A33 are similar in many aspects, so what are the differences between them then? This is what we explain to you in the following lines.

Differences between Galaxy A53 and Galaxy A33

There are several key differences between the Galaxy A33 and A53 that you should know well if you are thinking of buying one of the two phones, as these differences will tell you which one is better for you, and is the A53 worth the extra amount or not, and here are the most important of those differences :

Camera specifications: In addition to the screen, the camera is also significantly different between the two phones in terms of the accuracy of the cameras, as both come with the same number and type of cameras already, which are 4 rear cameras, the primary camera, the wide photography camera, the isolation camera and the zoom camera, but for the A53 phone It comes with a primary camera of 64 megapixels compared to the A33 phone, which comes with only 48 megapixels.

Phone design: Another aspect that differs between the A33 and the A53 is the design, especially from the front side of the phone, where the front camera in the A33 phone comes in the form of a notch at the top of the screen with the top edge of the phone, while the front camera in the A53 comes in the form of a small hole Other than that, both phones are very similar, including the edges of the phone and the design of the rear camera, and they have the same color options, which are black, white, blue and pink.

Now which is better?