Why shouldn't you buy games on the first launch day?

In an age in which pride has been extended in all fields, it has become natural to see humans racing to obtain anything and everything, for no reason other than exclusivity and pride only; Or at least that's how the vast majority of people think. This appears strongly in the phone industry, and specifically among Apple fans; When a new phone comes out to the company, you see human chains in front of major branches in order to get it on its first launch day.

Of course, it's not just in the industry, it's in just about everything we humans can compete with. In the world of video games, for example, the same thing happens in order to get games on their first day of release, which is not necessarily a bad thing especially in the era of digital transformation, but it is not a good thing either. In fact, its harms outweigh its benefits. If you feel excited when releasing a game that you have been watching for a while and want to try it out as soon as possible, you should wait well and control your enthusiasm for several logical reasons that we explain below. 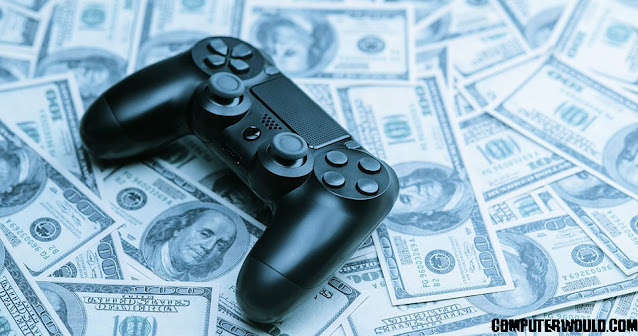 We know that players' love and attachment to this field push them to buy exciting games as soon as they reach the electronic stores. But what is hidden is greater; The feelings of these players are not easy to reach deep inside, and you try to make them rule their minds instead of their hearts. The second reason is fear, or when the gamer enters the obsessive phase of having everything new before everyone else, and it is usually called FOMO, an acronym for Fear Of Missing Out, meaning the fear of missing out on what is new. It is an obsessive psychological reason for players to get the game now and at any price possible. With these points in mind, we will try to provide the rationale that will convince you not to think about buying the games on the first launch day.

Corporate greed and the desire to make quick money

The game industry is called; That is, it is subject to what other industries and projects are subject to. The vast majority of game publishers and studios are not working for your enjoyment, but for the money first and foremost and this may make them rush out and release games early for instant profit, and this in turn may make the game appear in its worst form possible on its first release day.
To understand what I'm talking about, take a look at fans' comments on the PC version of Batman: Arkham Knight, which came with a bunch of technical issues in its first launch in June 2015. Or our closest illustrative example is Cyberpunk 2077, which is a good example. on what we are talking about; After a marketing we'd never seen before, we thought we were heading into an experience that would forever change the course of gaming history. And now the game has been released, and the audience is flocking to it, and Cyberpunk 2077 is taking their expectations off the ground! 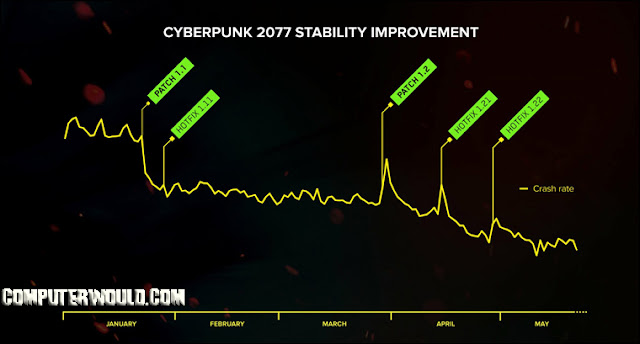 Witness that companies may rush to release games, overlook technical mastery for the sake of quick profit, and with time admit their mistakes by releasing patches or fixes for the game, then you can consider buying them. But buying a game on its first day of release without even seeing any reviews or comments, at this point in time, is definitely a bad idea.

The era of pre-order games is over!

As we said in the introduction, we live in a time of "digitalization" and now game CDs or CDs are "outdated". Yes, CDs have their audience, including me, by the way; Compact game discs have advantages that we may mention in a separate article.
But at the same time, the presence of digital copies and in huge quantities prevents us from rushing and buying the game on its first day for fear of running out of available quantity in the stores for the discs, which no one knew how many copies you would sell and therefore there was a real chance that you would not be able to find a copy of the game due to Lots of requests. 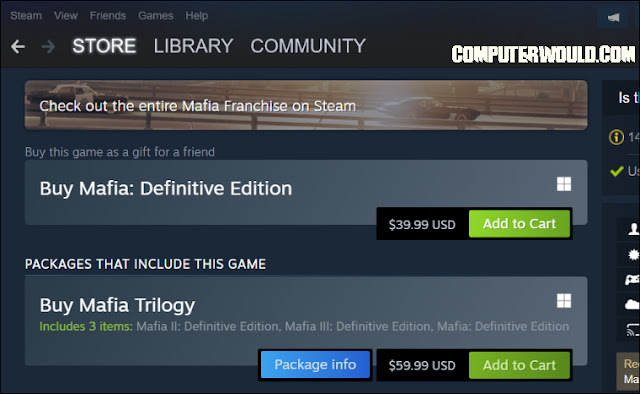 You don't have to wait in long queues or go to game tape stores in order to get your game, the digital copies on Steam and other electronic stores are available everywhere and in endless numbers, don't worry, the game is always there.

Pay more to get the full game

This is how Bethesda shocked you with its response after your longing for Fallout 76, and this is how EA shocked you with its response after your long wait for Star Wars Battlefront, and so many companies and studios.
Imagine getting the game you've been waiting for and after a few hours, you find boring gameplay and repetitive tasks and then you go out to the main menu and search for more content to be surprised that you need to pay more money. After you spent about $60-$70 on the game, because it's a AAA game (high budget), you'll have to pay about $10 and up again!
When companies find a violent reaction from players to this policy of exploitation, they immediately relinquish their greed, and this is what we saw recently with Gran Turismo 7. So, do not rush to buy your game and watch it from afar first if you do not want to lose your money .

With the price of video games soaring, it's fairly easy for gamers to give up buying them or try other legal or illegal ways. Therefore, companies often find themselves in a situation that forces them to reduce the price a few weeks or months after launch, not to mention that the same companies are sometimes deceived by their games, as happened last year with Battlefield 2042, which made players alienate them, and make the company seem as if they are begging them to buy the game . 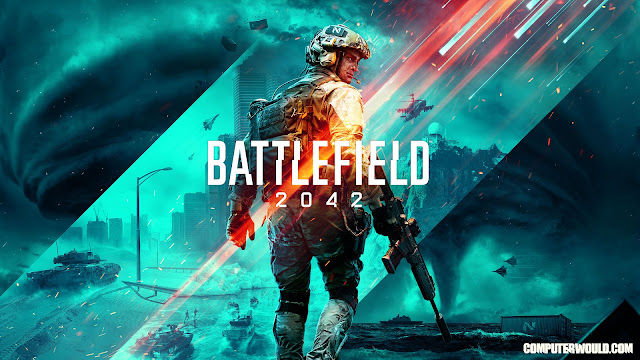 Gamers usually buy the game quickly in order to enjoy it before the largest number of players or because of their excessive enthusiasm, and the number of players who buy games on the first day is not small at all, which I am personally surprised by, there is no reason to rush unless you are "Streamer" or "YouTuber" wants to distinguish his followers from others. Otherwise, wait until sales start to slow down and the company lowers the price of the game to get more sales.

Excessive enthusiasm may lead you!

For gamers who are fond of and addicted to “Hardcore Gamers” video games, this category is almost impossible to convince with today’s topic. Their anticipation for some games is a matter of life or death, and once they get the game, they have two options: immersive ecstasy or squalid living! Sometimes video games are advertised and promoted in such a way that you can't wait to buy them from day one, and that's the point of marketing.
The problem with this is that it raises the level of your hopes and aspirations for the game, but once you try it, you lose hope, not only in it, but in life, and this is what happened with many players when titles from big series such as Assassin's Creed, and almost most of the Ubisoft series, and the first of them, Far Cry.
In the end, passion drives a lot of players and makes them crave games faster than any other entertainment product in life, and whoever is used to this act is not difficult to let go, but fortunately everything comes gradually. If you are one of those players, I advise you to read the article more than once.
Edit This Article
Tags games