What will happen to FIFA 24

What will happen to FIFA 24 after the partnership between FIFA and EA Sports ends?

The next few years will bring wholesale changes that even the popular Simpsons series didn't expect. After talking about password authentication, a mercy bullet for the iPod, EA Sports issues an official statement about changing the name of its most famous game series of all time from FIFA to EA Sports FC. More than 30 years. Accordingly, FIFA President Gianni Infantino responded with a strongly worded statement that “FIFA 2024 will go to another game development company, whose name has not yet been decided, but it is competitive and will be the best ever.”

Why did all this happen and what is the secret of the dispute and where things are heading? I will tell you all the details below. 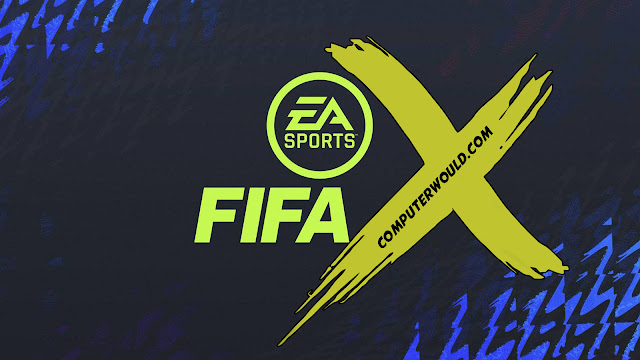 After 30 years of unparalleled success, EA Sports is giving up the FIFA name

Perhaps the next version of the famous football game “FIFA”, which will be launched between September and October of this year, will be the last that bears the name “FIFA 23” as is customary every year. This is because by next July the contract between EA Sports and the World Football Association "FIFA" will expire, so that the name of its game will be EA Sports FC instead of FIFA ... the name that accompanied us 30 years ago, specifically FIFA 93 or as it was called at the time " FIFA International. football".
The above does not mean that we will witness a radical change in the most famous football game ever, because the change is based on the name “FIFIA” only, as it still has exclusive agreements with the most famous English, Spanish, German and Italian. And many other global tournaments, as well as many agreements with clubs, this means that the latest FIFA 23 will have the same real names of tournaments and clubs while retaining the real look of the 19,000 footballers and the appearance of the 103 clubs in the current FIFA version.
Other than that, the next and final version will bring many surprises, including the inclusion of the men's and women's World Cup, as well as leaks saying that there may be the possibility of cross-play between different platforms, and other promises from EA Sports. and FIFIA together that the release of FIFA 23 will bring significant changes and additions.

It is worth noting that EA Sports made a profit equivalent to 2 billion dollars last year only from selling FIFA Points for the "Ultimate Team" mode, apart from 20 billion dollars from the price of selling the original game over the past years, and we do not forget the huge number of game players that exceed 150 Millions of players around the world, who may lose many of them just by changing the name of FIFA. Finally, the question is: Why is EA Sports gambling with the future of its soccer game? What is the reason behind her disagreement with FIFA?
The story goes back to last fall, when FIFA asked game developer Electronic Arts to increase the amount required annually to be used for the FIFA name, so that it was $250 million instead of $150 million, i.e. paying $1 billion every 4 years for each cup tournament. However, the world rejected this increase, and then disputes began over the exclusive rights and the inclusion of the World Cup and the amount required to confront it, which contributed to the development of the dispute between the older partners, which appeared during the past days, especially after the recent statements of the two parties. 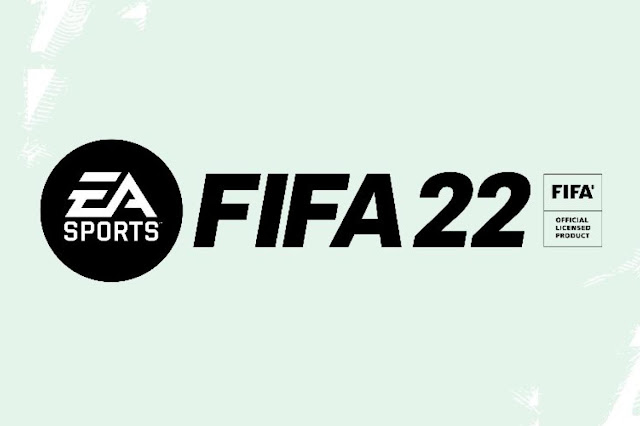 On the one hand, and on the other hand, specifically in relation to EA Sports FC, “the new name for the soccer game from Electronic Arts,” the CEO of EA has stated that its soccer game will remain at the top, and its popular modes will remain, including That's Ultimate Team, Carrier, Volta and Pro Club, that is, nothing but its name will change! With lined promises to deliver the best in the next few years. The most prominent question now is who will bear the name FIFA 24 and can the next company compete with EA Sports, which has a long history in digital sports?

Who will develop FIFA 24 and beyond?

There is no official statement from FIFA so far explaining the company behind the development of FIFA 24, but this does not prevent the presence of more than one studio and publisher of the game that wants to complete this deal and develop “FIFA 24” ... the most expensive name in the world of football, Especially after the recent statements of FIFA President Gianni Infantino who stated that “regardless of the name, whether FIFA 23, FIFA 24 or FIFA 25, the constant is the name of FIFA and any game. Carrying this name will be the best football game available to players and football lovers.” . An implicit reference to the upcoming FIFA edition, which, according to Infantino, will not only be competitive, but even better.
However, the desires are not limited to the development and publishing studios, but even players around the world want another name to appear in the world of football that competes with EA Sports and breaks its long monopoly, especially since this will intensify the competition between the developer studios, which will benefit greatly. Live community of players, which may reap the rewards very soon, especially since there is talk among players and journalists about the release of FIFA 23, which may be free! In conclusion: FIFA 23 will definitely be developed by EA Sports. For FIFA 24 and beyond, things are still murky. The above does not mean that the community of players will miss the most popular digital sports games, on the contrary, FIFA 24 may carry a new spirit and details that EA Sports neglected. Because it is the only company that bears the name of FIFA without the presence of any competitor.
Edit This Article
Tags games