List of Samsung phones that will receive the Android 13

While Samsung continues to send out the Android 12 or One UI 4 upgrade to more eligible phones, Google rolled out the first beta version of Android 13 last February. Accordingly, all Android phone manufacturers, including the South Korean company, have started working on developing their modified version of the new system in preparation for the release of beta versions as well sometime in 2022 — and for Samsung, some reports indicate the company’s intention to launch the first beta version of the One update UI 5 next July.

Although it is still early days to talk about One UI 5, given Samsung's policy regarding updating its devices, it is possible to guess which phones and tablets will receive the Android 13 (One UI 5) update. No, browse the list below to find out! 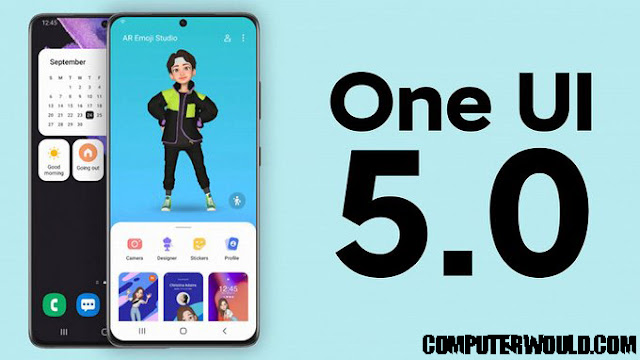 Despite being the largest manufacturer of Android phones in the world, Samsung had a bad reputation for supporting its devices with the latest versions of Android, as it was following a rather strict policy forcing the user to buy a new phone every year or two to keep pace with the changes taking place in the Android system, as well as Its mid-range and economical phones may not get any updates at all.
But due to the fierce competition that Samsung is waging with other manufacturers, the company has modified its policy to support more of its various devices with long-term updates of up to 4 years. As a result, updates are expected to arrive faster than usual for a large number of phones, and this year it is expected that confirmed and likely phones will start getting the stable version of One UI 5 by the end of 2022.

All Samsung phones that will get Android 13 update

S and Note series
Z . series
A . series
M . series
F . series
Galaxy Tab tablets
This list is not final and it can change at any time, so we will update it as needed and we will also add the date of launching the update for each phone as soon as Samsung officially announces the final list sometime during this year.
Edit This Article
Tags android