Microsoft released Windows 11 at the end of 2021 to cause a global uproar that made many want to install it and try it on their computers, but Microsoft surprised the world that Windows 11 does not support all computers and your computer must have special specifications so that you can run it on it and take advantage of its various features.

Windows 11 requires users that their computers have at least the TPM 2.0 chip that is responsible for computer security in addition to supporting 64-bit technologies through their processors, but if you do not have these specifications in your computer, you will not be able to run Windows 11 officially, and here you need to use an external application To be able to bypass these requirements.

But you should note that bypassing the requirements for running Windows 11 via external applications or external installable tools will cause your computer to crash and put your system and files at risk, so you should do this step only at your own risk. 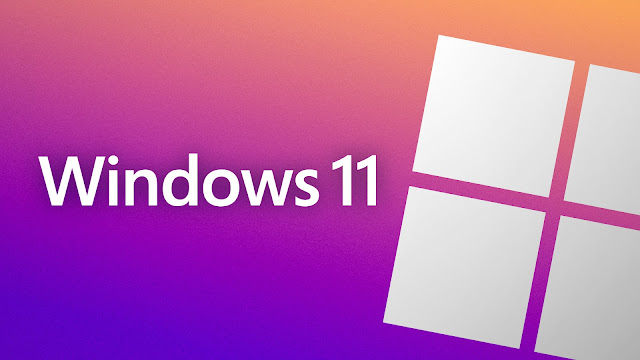 The new tool comes for free and is developed through GitHub, which is a great site for third-party applications and programs, and you can easily use this tool on any computer and download it for free through this site.

After that, you install the file that you downloaded directly from this site, and when you open the application for the first time, it asks you to specify the location of the copy of Windows 11 that you want to install, which is usually in the iso format, and if you do not have a suitable copy of the system, you can use The tool can also be downloaded directly by pressing the Download option.

The tool then asks you to choose the language in which you want to install the system, whether Arabic or other languages supported by the system. 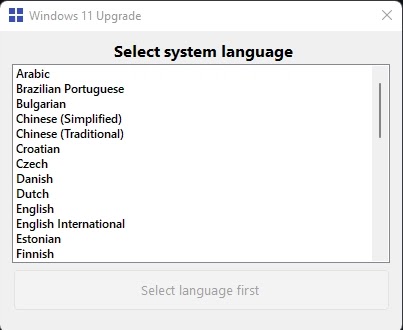 After that, you can choose the type of installation you want to do, whether it is a full system upgrade and keep files and applications, just keep data without installing the new version, or install a new and completely clean version by deleting all files and applications previously on your computer. 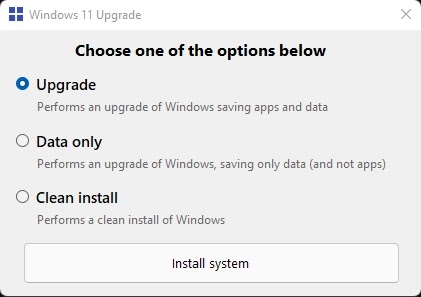 Windows 11 offers a wide range of different features for computers that can run it, and on top of these features is the new system interface that is distinctive and suitable for global trends, and the system officially supports for the first time the installation of Android applications directly without the need to install any external applications or external emulator applications.