You will notice a huge difference once you replace your old HDD with another SSD” - a piece of advice that has always been echoed in forums, computer stores and even game stores, one of the most important changes that the developers of PlayStation 5 and Xbox X talked about on their platforms was replacing one HDD with another SSD, which It greatly reduced the waiting times to start the game and even contributed to raising its performance, which prompted us to highlight the importance of an SSD hard, and does upgrading the hard to an SSD really improve gaming performance on the computer? Let us explain the answer in detail from the following lines. 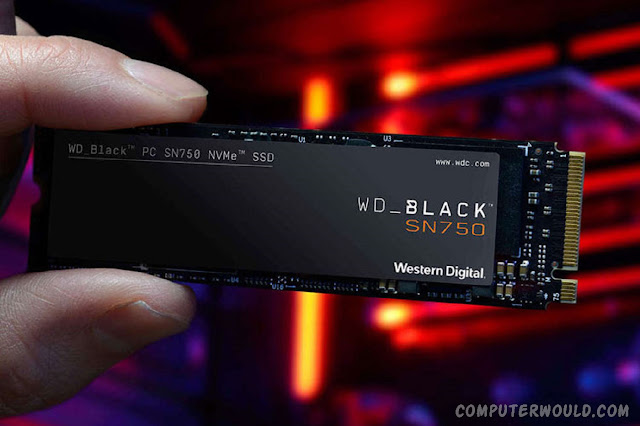 The cuff is clearly tilted to the SSD, whether in performance, speed, even durability and continuity, while the HDD outperforms only in terms of price. But even if the SDD hard is relatively more expensive, it remains your first and least expensive option if you are thinking of an effective upgrade for your device compared to the rest of the hardware hardware, whether the graphics card or even the processor, which will cost you many times over. Moreover, it is very rare to encounter an incompatibility problem if you replace the hard disk with the opposite of the graphics card and processor, which incompatibility will lead to many problems such as a bottleneck.

Upgrading from HDD to SSD is not a cumbersome or difficult process, maybe expensive but it is legitimate and well worth it, you not only get improved performance but also 30-60% lower power consumption compared to HDD. SSDs also have a longer life if used properly. In summary, if you use a hard HDD to run your games, you will notice an improvement in gaming performance after upgrading to an SSD, but this improvement is not aimed at raising the FPS rate, as this is the task of the graphics card and processor, but the hard has another effect, as we explain below. 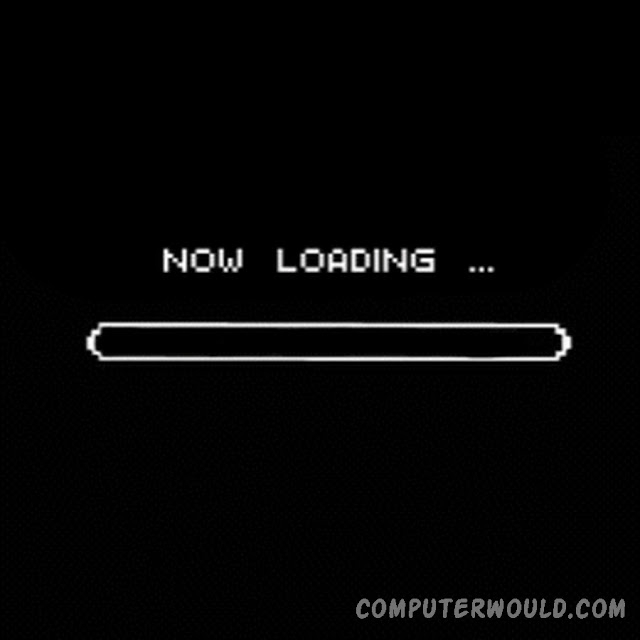 From the speed of your device booting up to the game loading screen and even starting to play, you will notice a big difference once you use the SSD. Of course, this is thanks to the higher write and read speed compared to those offered by HDD units, which allows them to load and access the stored data faster. Simply put, the SSD will not change the features of your entire game experience, but its effect appears only when you start the game, where you will notice that the time it takes to load game elements is less and also when waiting for a new map to load in your game for example or anything that requires loading / querying the data already stored.
The best example of this is the gaming platforms (consoles) of the new generation, whether PlayStation 5 or Xbox X, as soon as you click on the game icon, it will be ready to play almost immediately, as the loading screen is skipped within moments, which will double the excitement instead of Turn left and right and bite your nails while you wait for the "Play Now" button to appear. And here you may ask me, is it possible that the reason for all that speed is only replacing a hard HDD with another SDD?! Of course I will answer you!! It's just like replacing a Tortoise car with a Ferrari at the very least, especially since, as we mentioned, the secret is due to the speed of reading/writing.
For comparison, the read and write speed of the HDD ranges between 80 and 160 MB/s, at the same time SSD speeds start from 320 MB/s and reach 7000 MB/s in some prestigious models such as Samsung 980 PRO SSD that reaches read and write speeds It has up to 7100 MB/sec, which is 89 times more than the speed of reading and writing a hard HDD! And it doesn't end here, there are some improvements as well that you'll see within the game.

Using an SSD can solve the problem of lag in games 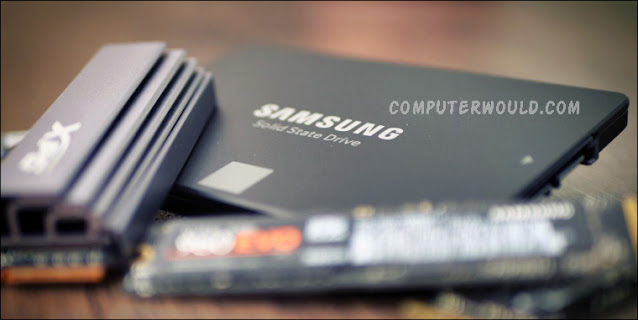 I think that the above was enough to convince you that the gaming experience on the computer has a share of upgrading to the SSD, although the function of the hard drive is generally only data storage and not processing, but all of it is that the speed of data download will enhance the smoothness of the game And getting rid of a lot of problems that the hard drive may cause in downloading data, such as image lags and cuts due to the long time it takes the hard drive (if it is an HDD) to deliver the files needed to the graphics card until it displays the new scenes in the game. Thus, the use of SSD definitely contributes to reducing the waiting time for the start of the game and also solves the problem of delays in response in games.
Regardless of technical matters and all of the above, the decisive factor always in the world of games is your speed, whether speed of intuition, movement and shooting, even the speed of pressing mouse buttons and keyboard keys, which can very well go unheeded due to slow data downloads, the main cause of which is the hard drive.
In conclusion: If you are thinking of upgrading your device for a better gaming experience, I advise you to start with a hard disk if it is of an HDD type and replace it with another SSD for several reasons, including the speed of download and the reduction of problems in general, however, the above does not mean that the SSD is the superman that will change the features Your entire game experience, especially when it comes to graphics and frame speed, but it remains your first and least expensive option while you are thinking of an effective upgrade for your device, especially with regard to games.
Edit This Article
Tags games hardware