During the Ignite 2022 conference, Microsoft presented the new Surface PC lineup. But also an image was noticed showing a version of the company's main operating system that is still unknown . It's probably a preview of Windows 12. 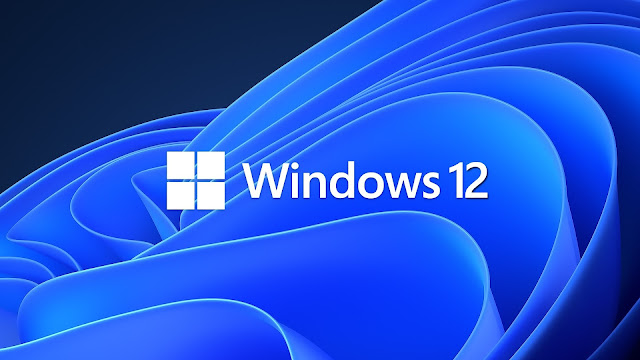 The illustration in question presents a completely different interface than the one we are currently familiar with on Windows. Thus, there is a floating taskbar at the bottom of the screen, system icons in the right corner, a floating search field centered at the top and the weather in the upper left corner of the image. 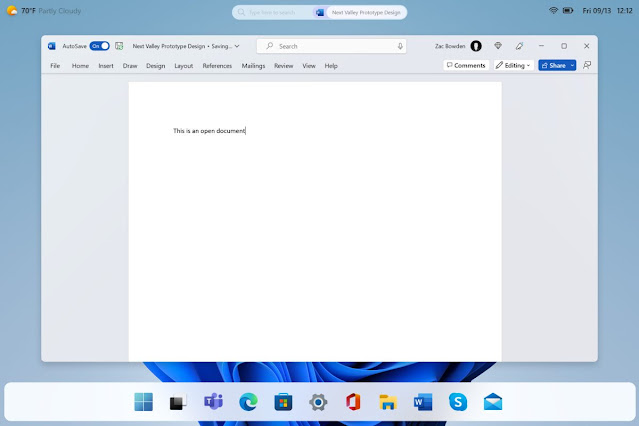 The design attracted the attention of Windows Central since a similar prototype of the interface for Windows 12 was presented internally. So the image above may not be exactly what the new interface will look like, but it represents a note of what Microsoft Teams are striving to do with the next release known as "NextValley".

powerful IPTV player on the computer